Most web users are familiar with these two controls. Slide controls have been a mainstay of homepages over the past 4 years, providing visual interest and highlighting key content on a site. Popovers are a perfect solution to showing more detail on a page without leaving the page or popping open a new window, giving the whole experience a bit of visual flair while maintaining the context of the user’s work.

At its core, popover buttons are a space-folding device, akin to tab controls: they allow you to have more objects on a layout without overwhelming the user. Tools that facilitate progressive disclosure enable developers the ability to provide clean, simple interfaces that introduce detail only when the user needs it. Popover buttons are one of many tools that FileMaker 13 introduced to help developers build an interface that progressively discloses information.

Let’s take a look at how to add and configure popover buttons.

Adding a Popover to a Layout

There are two main ways to add a popover button to a layout:

There are two components to a popover:

You can style these two components separately using the Inspector. 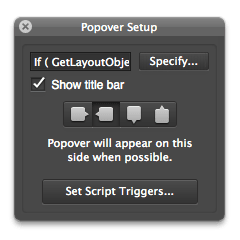 Popover buttons have a couple unique settings that aren’t available to other interface controls:

The last few versions of FileMaker have seen a focus on providing developers the tools needed to make FileMaker applications modern. Themes, styles, gradients, shadows, slide controls, popover buttons—these are some of the many features demonstrating FileMaker, Inc’s commitment to improving user experience and design. We are already looking forward to where FileMaker 14 will take us next! 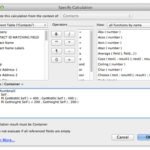 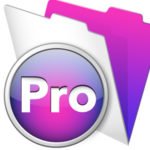