The Portal In-Line Progress Bar, one of FileMaker 15's new performance-based features, brings with it the separation of a layout's non-portal and portal rendering tasks. This means users are no longer forced to wait for cumbersome portals to load before being able to interact with a window's content. It also means developers can now feel more confident in deploying portals once considered off limits due to their long load times.

As represented by the new Portal In-Line Progress Bar, FileMaker 15's asynchronous loading of portals means developers can now reconsider utilizing a portal's sort and find functionality because deploying such a portal isn't going to automatically lock users out of a layout while they wait for it to load.

This was then, FileMaker 14 and below.

Layout access is impossible until all layout elements are loaded. 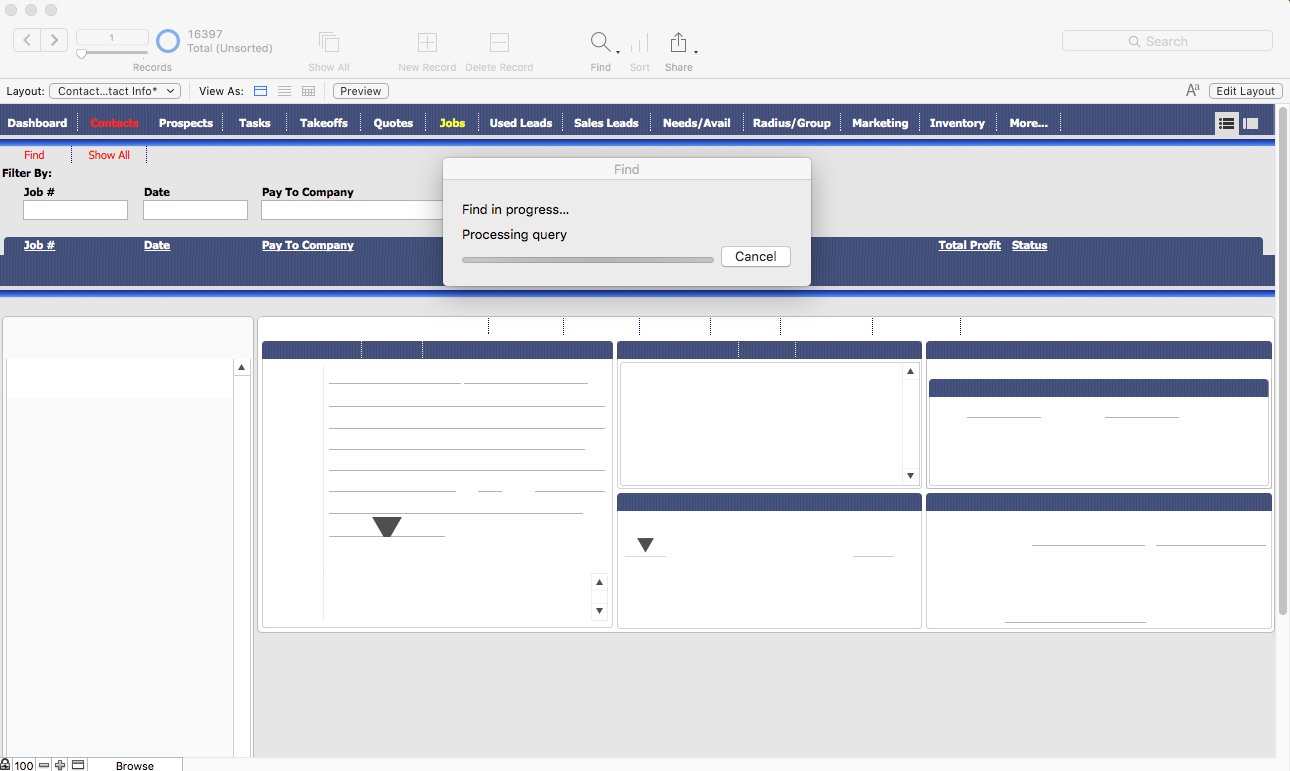 Partial layout access is possible once all elements, aside from portals and containers, which now display the new In-Line Progress Bar, have loaded. 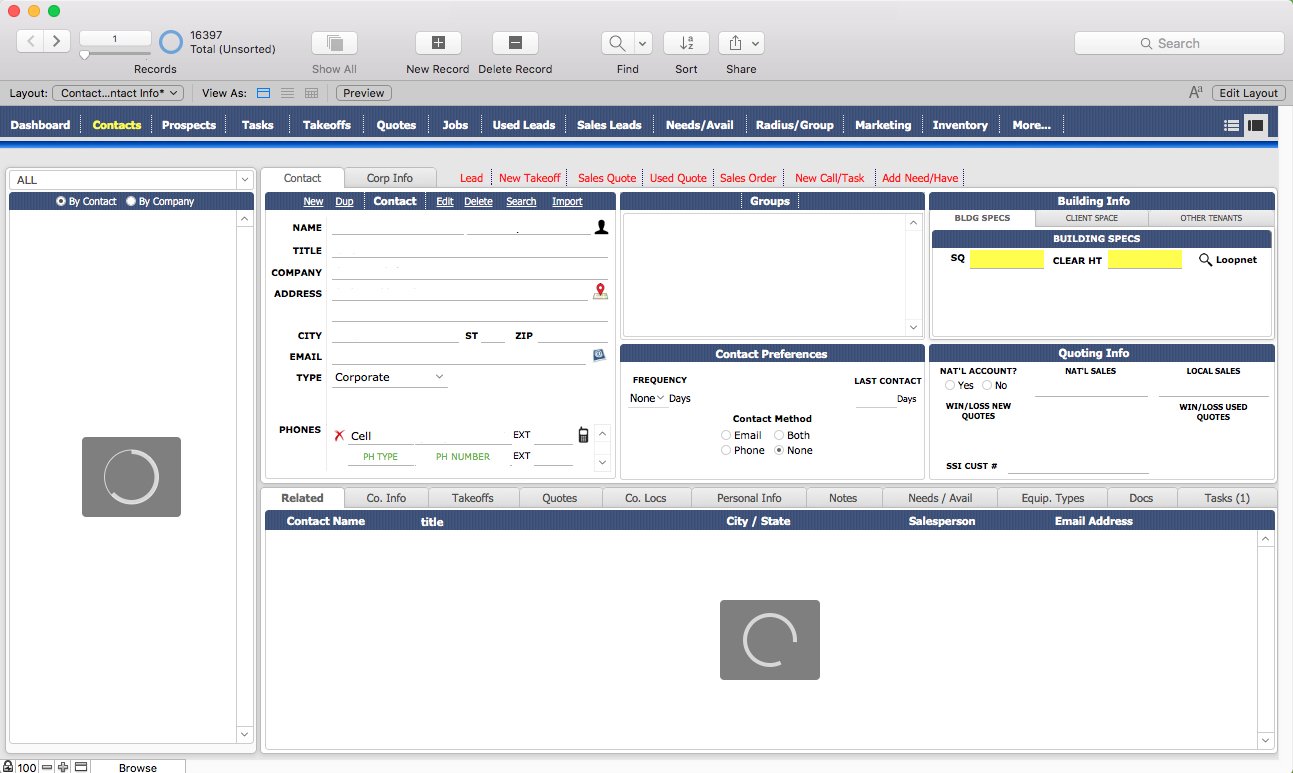 "Things are getting better all the time."

All in all, while the Portal In-Line Progress Bar may appear to be a minor change, it actually brings with it some great benefits and potential for both users and developers alike. 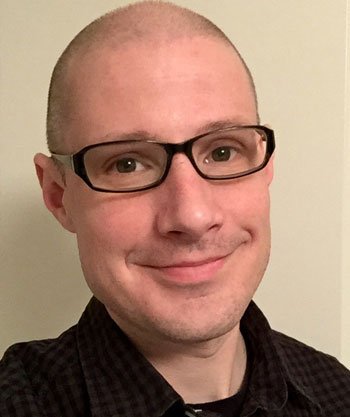 Damien is an experienced FileMaker developer who is thoughtful and calm in manner with a logical, objective approach.