When the average person thinks of Apple products they typically think of their beloved iPhone they can’t live without, or maybe their shiny new Apple Watch that tells them to stand up when they’ve been sitting too long, but more than likely they are not thinking about FileMaker. What is FileMaker? And what does it have to do with Apple? 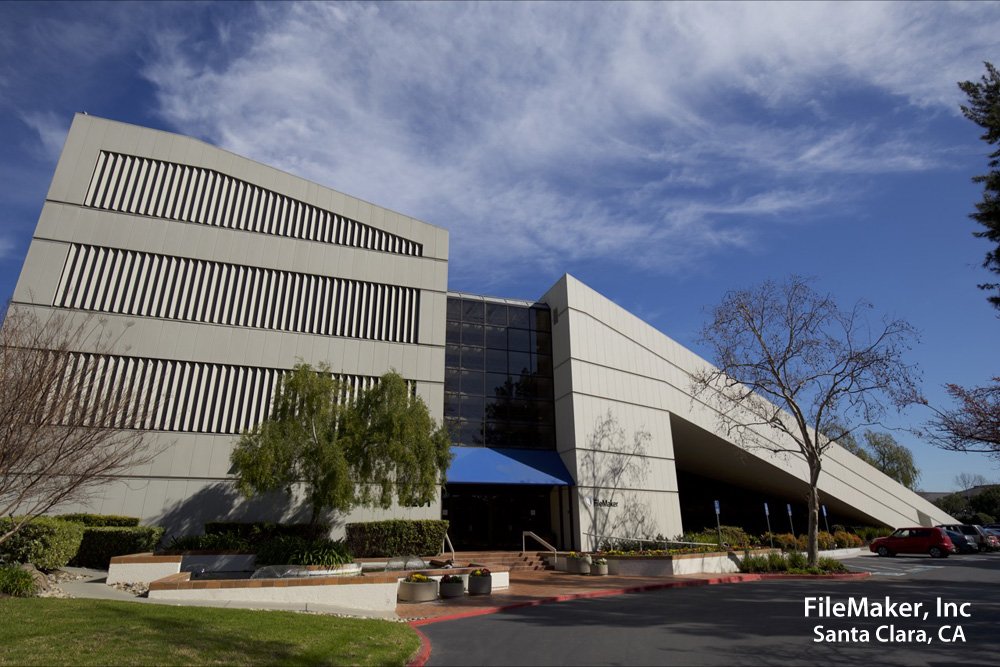 FileMaker has been around for over 30 years under the guise of multiple other names. It was developed originally from a DOS application in the early 1980’s and went by the name Nutshell. This application was created by Nashoba Systems and was then purchased by Claris, an Apple subsidiary who purchased the rights to distribute Nutshell. After purchasing Nutshell, Claris changed the application’s name to FileMaker in 1985 and it ran solely on Macintosh platform. With FileMaker’s increasing popularity, there became a demand for a multi-platform database. In 1992 Claris released FileMaker for Mac and Windows. This new release allowed the user to have the same basic functions cross-platform along with the ever-improving user interface. As the sales continued to skyrocket, Claris became the highest selling platform database for Apple. The majority of the development for FileMaker was moved in-house in 1998 and Apple officially changed the name from Claris to FileMaker, Inc.

When discussing the variety of FileMaker products, John Mark Osborne, one of the leading industry experts with over 20 years of FileMaker experience states “there is no better database for rapid development than the FileMaker family of products.” In fact, FileMaker was recently recognized as a Leader in G2 Crowd’s Grid for rapid application development software. This is the highest ranking they offer and is based on user reviews, market share and global support.

Who is it for?

FileMaker describes itself as a no-code/low code platform that is easy to use not only for IT professionals but also for the average person who is looking to improve their organization by building a custom app. It allows organizations to take discombobulated information, consolidate it and share it with others whether that be internally or customer-facing. The goal of the product is to make businesses run more efficiently without breaking the bank.

In the past, the idea of building custom apps often scared away less technical people who felt that off the shelf products may be the easier way to go. But the truth is, an organization’s app should adapt to meet the needs of the user, not the other way around. While other software can still require a lot of coding and technical ability, FileMaker makes it less complicated for the everyday user. This realization is the reason why more people are now choosing to build a custom app rather than purchase off the shelf products.

In May 2016, Business Insider published an article detailing the importance FileMaker could play in Apple’s future and describing how it caters to the average person. “Over the years, FileMaker's focus has shifted: Originally, it was purely a database product; now, it helps even non-technical small business folks build custom web, Windows, Mac, iPad, and iPhone apps without needing to know how to code.”

A recent report by 451 Research that was distributed by FileMaker Inc. estimates the annual revenue rate to be around $30 million with about 300 employees. It also states that FileMaker estimates about 50,000 self-identified developers in North America. These are also known as Citizen Developers. The 2017 State of the Custom App Report released by FileMaker hones in on the concept of a Citizen Developer which is someone in the organization who understands the needs of a business and creates custom applications to meet those needs. This same report discloses that 82% of Citizen Developers surveyed saw a reduction in inefficient tasks as a result of their custom application.

Historically, FileMaker has operated fairly independently of Apple, but in recent years, FileMaker has been working with Apple Retail as a more direct way to leverage the trust that Apple has built with its customers to gain more business. Last year Apple announced that the total number of Active devices surpassed 1 billion. This signifies the confidence that Apple has garnished over the years and implies it is a trusted brand. And the relationship benefits both parties, Apple Business Teams are able to partner with FileMaker to drive sales of its own products such as the iPhone, iPad, and Macs by providing apps that are compatible with Apple products. You can purchase from Apple Retail or directly from FileMaker the Idea to iPad Bundle and partner with a FileMaker Developer (or a company that provides FileMaker Development services) such as DB Services to build your custom app.

FileMaker is in a class of its own, and it all starts with Apple. No other product of its kind has the support of Apple, a company that is continuously on the forefront of technology. Apple is known worldwide for creating the best balance of a guaranteed quality product that is also equipped to be extremely user friendly. It is making it harder for employers to ignore the enormous improvements FileMaker can provide for their businesses. While FileMaker may not be the first thing that pops to mind when people think of Apple, it’s certainly earning its spot alongside its sister products as it has the ability to have a direct, positive impact on the success of organizations around the globe. 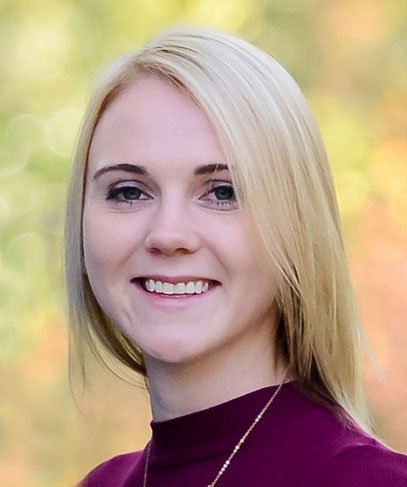 Ashley combines a unique skillset; likeable with a focus on detail and organization to generate high quality results for customers. Her affable nature serves her well in working with both developers and clients to do what is necessary to get the job done effectively and efficiently.