Arguably the largest new feature that 19.6 brings to the table is built-in support for transactions. Transactions are an excellent way to bundle sets of actions together, executing them or reverting them as a whole instead of a several smaller pieces. They are typically used for the mass creation, editing, or deletion of records where you want to ensure the entire set of data is valid, and if it is not, discarding the entire transaction as if the script itself never ran. While Filemaker has had the capability of performing transactions via scripts, in the past it involved manually setting up a transactional environment and database tables dedicated to transactions; to help with performing this extremely useful action, Claris has added three script steps explicitly for use with transactions. These script steps are as follows:

Related to the addition of transactions, the Get (TransactionOpenState) function can be used to check if the script is currently inside a transaction environment or not. It returns 1 (True) if it is, and 0 (false) if not. This can be useful for calling several different transactions in one script, as well as for error handling.

If you would like to read more about transaction scripts, check out our Transaction Scripts article, which includes a download file and demo video.

The new Set Dictionary script step allows users to specify both the dictionary and language for the current instance of the file. This can be useful for systems or layouts used by non-English users, but keep in mind that it does not translate any pre-existing text into the language, but rather checks the spells of text in the system against the language specified. When using the step, it looks something like this:

If you want to use a dictionary other than the default for the language chosen, then it must be provided from a file source--either locally or from a container.

In addition to the new Dictionary function, several other functions have been added or updated for compatibility with Transactions. They are as follows:

Temp files are typically deleted when the user closes the file, but if you need to remove them from your system sooner, you can manually delete them from the Preferences menu. In "Preferences" > "General", a new option has been added under "Application" to "Delete cached temp files". 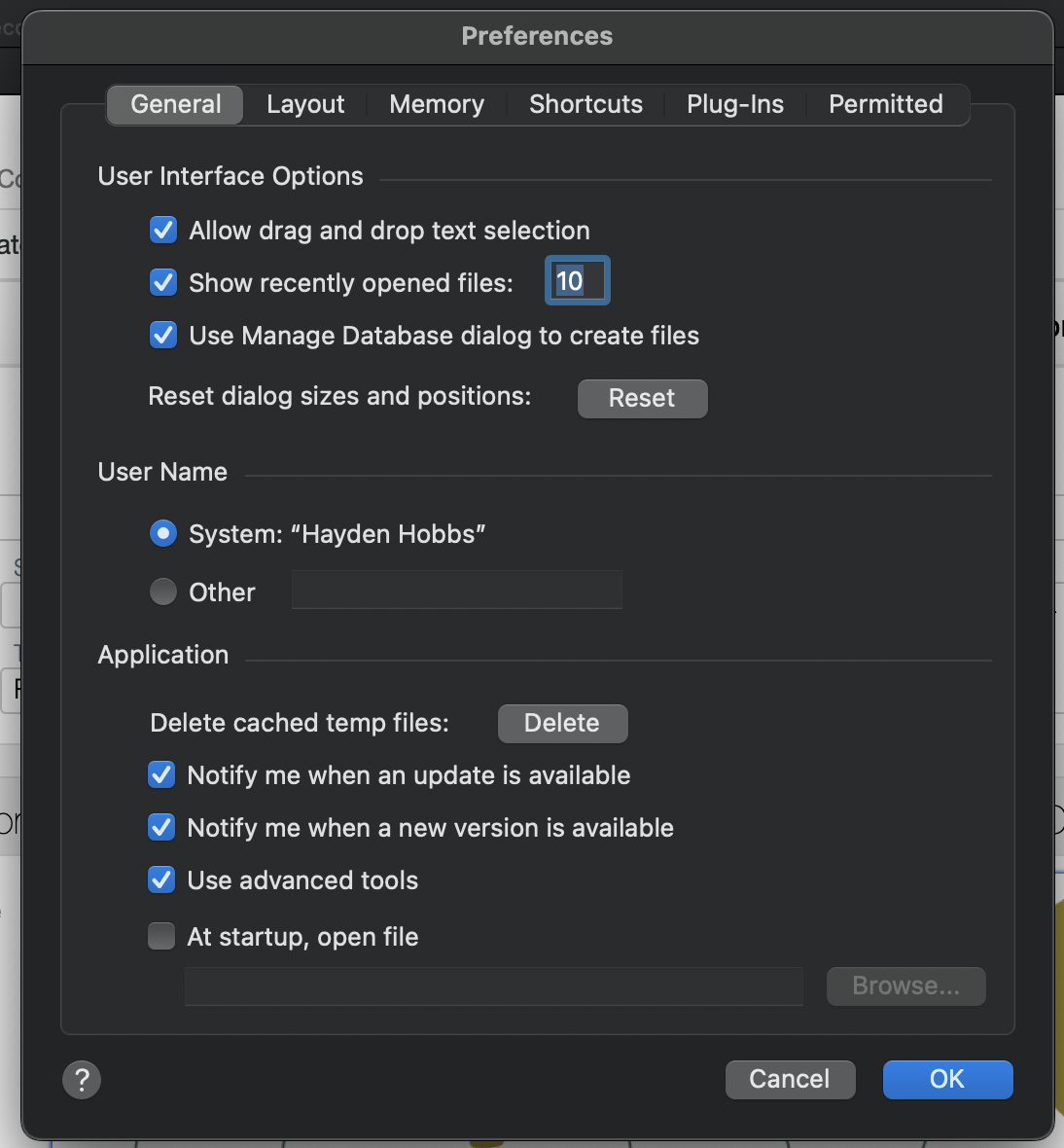 Claris FileMaker Pro 19.6 provides more innovative improvements that will make development more efficient. We are excited to use these new updates in Claris FileMaker 19.6 to continue to help you build custom applications. Contact DB Services at any time if you have questions or needs with Claris FileMaker!

Posted on  December 1st, 2022  in  Claris FileMaker
By Hayden Hobbs 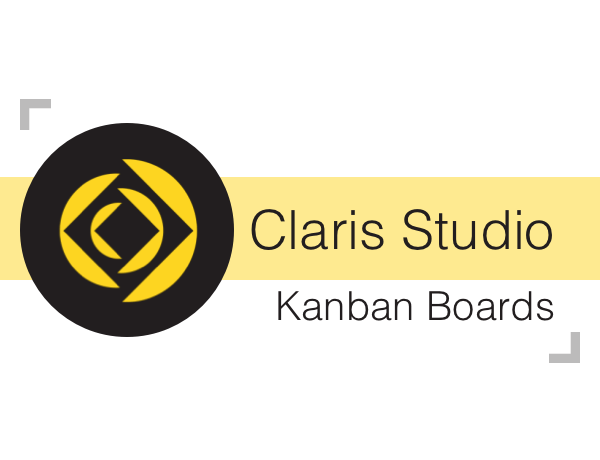 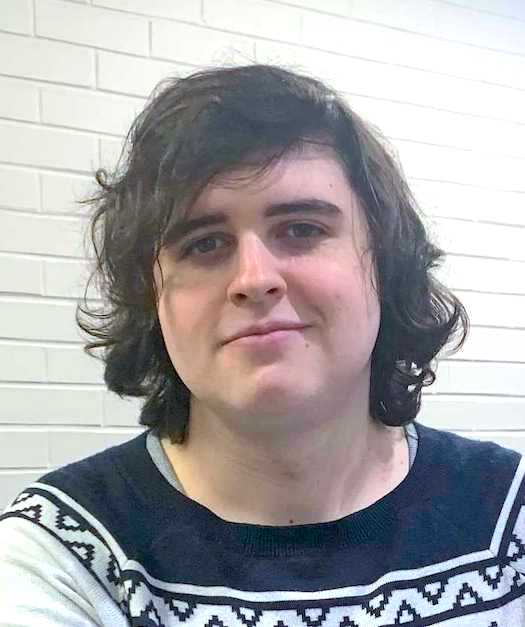 Hayden is a reliable, patient, and consistent application developer who takes pride in creating systems that help clients reach their goals. She will go above and beyond to help a client or coworker when they are in need and enjoys collaborating with and supporting others.