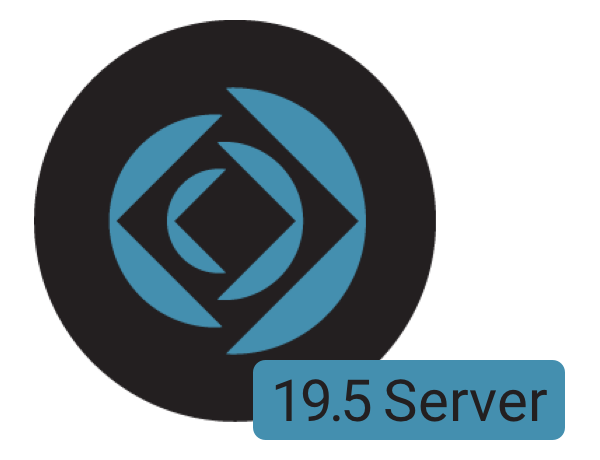 Claris FileMaker Server 19.5 is here! Claris continues to improve how custom apps are built and we want to help you get the most out of these updates. In this article, we will be covering six of the newest features to FileMaker Server.

The first major change coming to FileMaker Server 19.5 is an upgrade to the FileMaker Script Engine. The new FMSE will be shipped with a new cache size of 256MB – a fourfold increase from the previous cache size of 64MB. The FMSE is in charge of executing server plugins, performing scripts via PSOS script steps, or performing server-side schedules. Thus, the increase in cache size will increase performance from scripts, as well as decrease the likelihood of scripts failing due to a lack of resources. To measure the performance impact of these changes, we ran a script that created 25 records and sorted them using calculations on both a 19.5 Server and a 19.2 FileMaker Server. As displayed in the screenshots below, top call statistics showed the sort performed almost three times as fast on the 19.5 Server. In addition, the scripts' overall performance improved by 22% when run on the 19.5 FileMaker Server.

Save a Copy as XML Script Step

The final script update we will cover is the ‘Save a Copy as XML’ script step that is now available to use on server. Similar to the DDR, this command allows you to save a copy of your database’s architecture with the added ability to compare it to a prior XML for changes made.

New to the Linux side of things will be an update for Ubuntu 20.04. Web server support will be switching from Apache to a faster and more efficient Nginx platform.

Lastly, local accounts can now be hidden on WebDirect for OAuth. To improve user experience, Claris also provides JavaScript files to automate the OAuth sign-in process so WebDirect users can bypass the login screen. If you wish to still sign in without OAuth, you can enable the "Show sign-in fields even when OAuth or AD FS is enabled" option under the File Options menu. 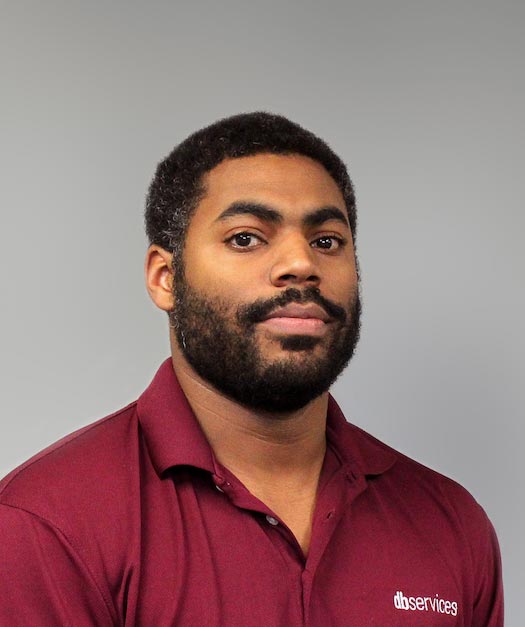 Cletis is a personable and supportive developer who is dedicated to helping others reach a common goal, keeping an open mind to all possible solutions. Committed to collaboration and teamwork, he enjoys helping clients and coworkers alike.