The first production release of FileMaker Server for Linux is here, and with it comes support for CentOS 7.8, allowing FileMaker Server to reach an additional 13.6% of the total server market share. For most users, the ability to run FileMaker Server on Linux will mean a reduced cost, more stability and potentially better performance when compared to the equivalent Windows or Mac server. Let's take a look at this new version of FileMaker Server.

The installation process for Linux is similar to standard Windows and Mac deployments with one major difference: the installation is performed via command line in an SSH session. In this article we'll cover some of the basics, but for full system requirements and installation instructions see the FileMaker Server Deployment Guide For Linux webpage. Once CentOS is installed and the required ports are open, to install FileMaker Server:

where [user] is the name of the user with administrative privileges

where [url] is the download link from the email message

where [installer] is the name of the installer package.

1. Identify the name of the FileMaker Server for Linux installer. Enter the command:

2. Run the FileMaker Server for Linux installer. Enter the command:

where [name] is the FileMaker Server for Linux installer name and [-y] is an optional parameter.

3. To verify the installation, check that FileMaker Server processes and the Apache server are running. Enter the commands:

If the Apache server and FileMaker Server processes are running, the installation is complete.

CentOS 7.7 is capable of running without a UI, letting the FileMaker server processes consume more of the server's resources. The Linux version of FileMaker Server does still allow users to manage the server via an Admin Console accessible through the web. The only noticeable difference between the Linux version of the Admin Console and the Mac or Windows version is the Linux file path format for database directories. 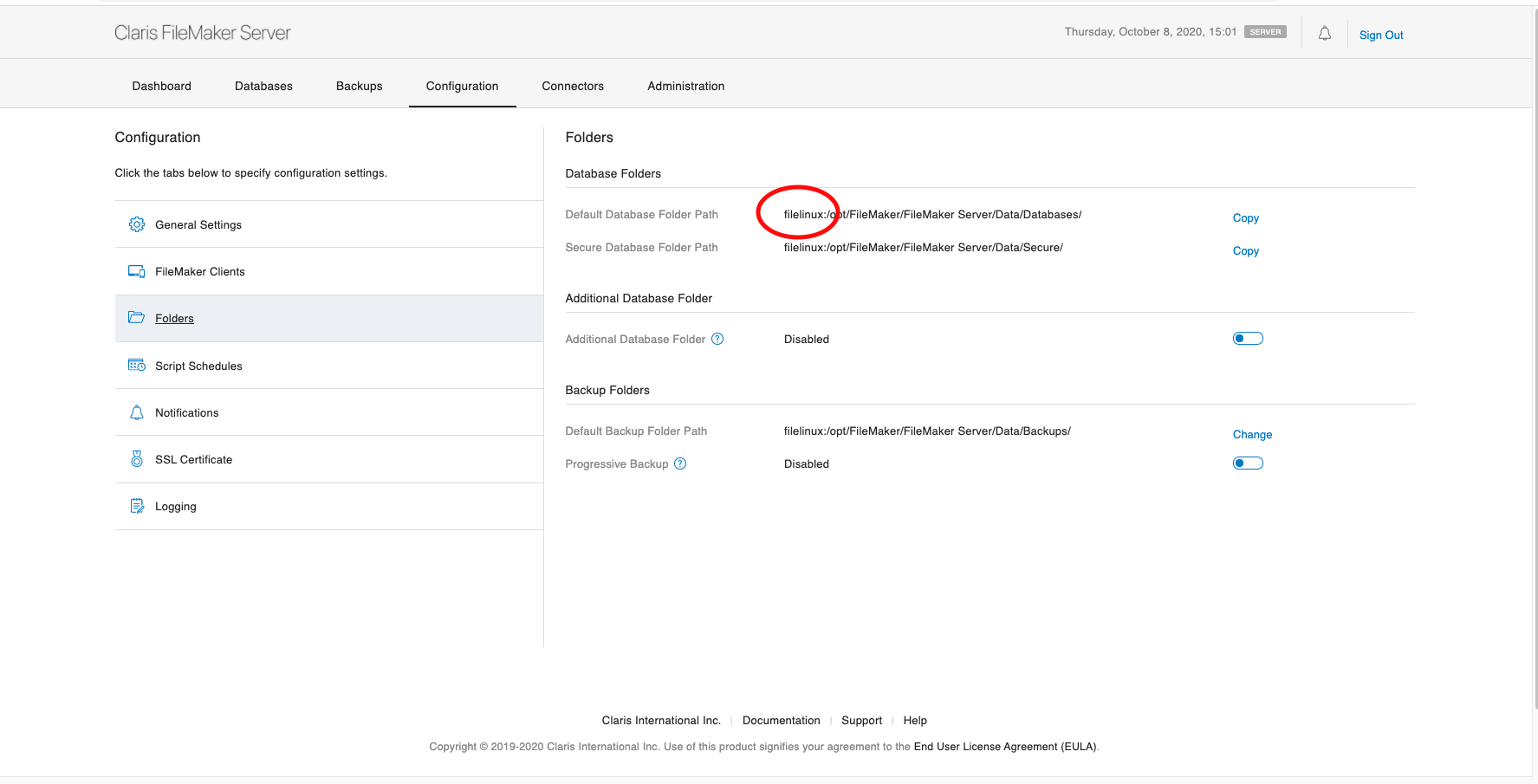 Linux servers are often cheaper to manage and upkeep compared to Windows or Mac due to reduced operating system costs. For most users this will mean a cheaper, potentially better performing server with most of the same features as the Windows and Mac counterparts. We expect Linux installations of FileMaker Server to quickly grow in popularity and eventually become the standard for on-prem FileMaker Server installations because of their stability, security, and affordability. 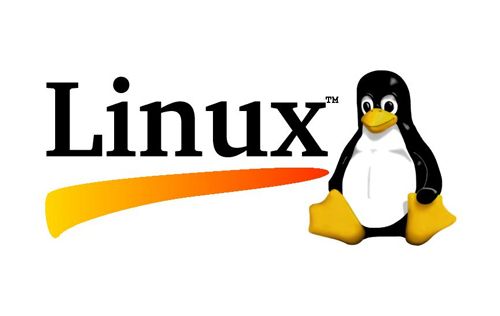 For many on prem deployments Linux installations of FileMaker Server will be the best choice. If you would like help installing your FileMaker Server for Linux or have question contact DB Services to speak with FileMaker and AWS certified developers and get help running your system on the newest FileMaker Server release. 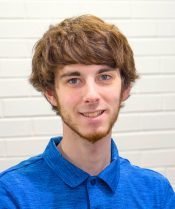 Isaac is a FileMaker developer who prioritizes accuracy and support as he seeks to deliver high quality outcomes to clients.

"We were actually able to add more features than we thought would be possible within our budget. We always experienced a ‘can do’ attitude and DB Services was incredibly patient and easy to work with."
Courtney Hartman
Art Director
"The new FileMaker custom website interface is very user-friendly and easy to follow for our clients. In addition, it is much faster than the old Instant Web Publishing (IWP) interface. Thank you and all the others who have helped us out at DB Services. I am very grateful for the excellent service you provide us. Its nice to know we can call you for help if we have an issue."
Wayne Capek
President
"We needed a solution that would simplify the administration of our responsibilities under our contract with the State of Indiana. We have seen a dramatic increase across the state in the number of potential foster and adoptive parents that have begun the preparation and training process. This increase has resulted in a significant opportunity for children available for adoption. That’s a big win for everyone! And it’s all because we can refer potential parents to the proper state contacts efficiently and quickly."
Chris Morrison
Executive Director
"Thank you for all of your expertise and valuable help. I am so grateful to have found DB Services."
Linda Findlay
Owner
"Thank you for our new database system. We transitioned from a carbon copy paper based system to a digital database. The software has saved us time and money. We used to archive all our jobs in cabinets, now we can look up a job in seconds from anywhere. The software allows us to easily email estimates to our customers in pdf format. In a year there was a return on investment just from eliminating the purchasing of our carbon forms."
Todd Cartmel
Owner
"The new system allows us to create and track jobs for customers along with inventory, something we had been doing with separate word and spreadsheet files. Because it’s now so intuitive, new staff members are able to begin using the database immediately without our usual training session and ‘cheat sheets’ for getting around within the file."
Tom Andrews
President
Surveys for Success: Prevail
News
←
Claris FileMaker Server 19.1 Overview
FileMaker
→